The store will not work correctly in the case when cookies are disabled.
EN
my account The Originals
The Renault store has been in for a service! If you used the old store, please set up a new account (you can use your old username).
log in
Want to join the Renaulution? 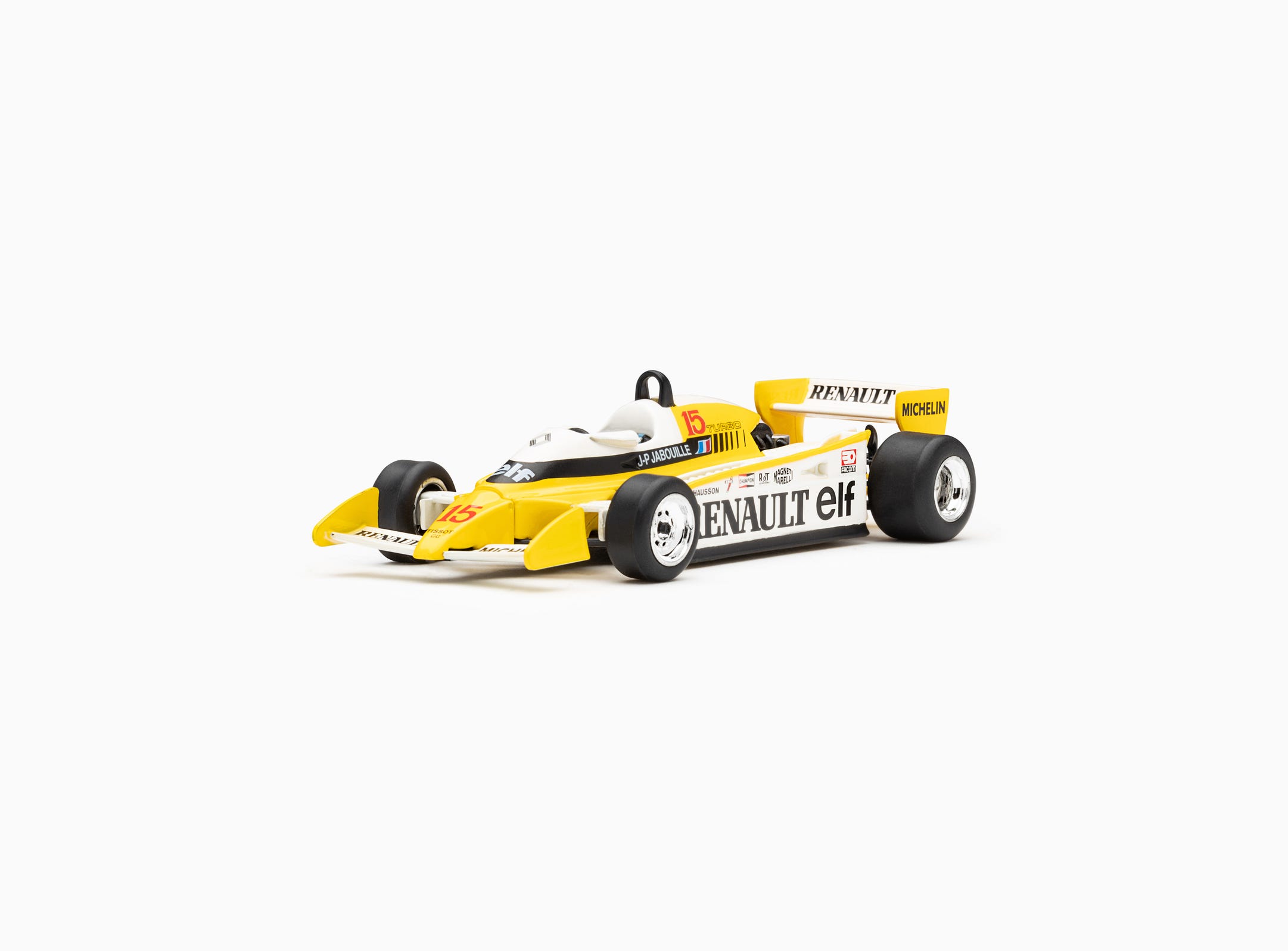 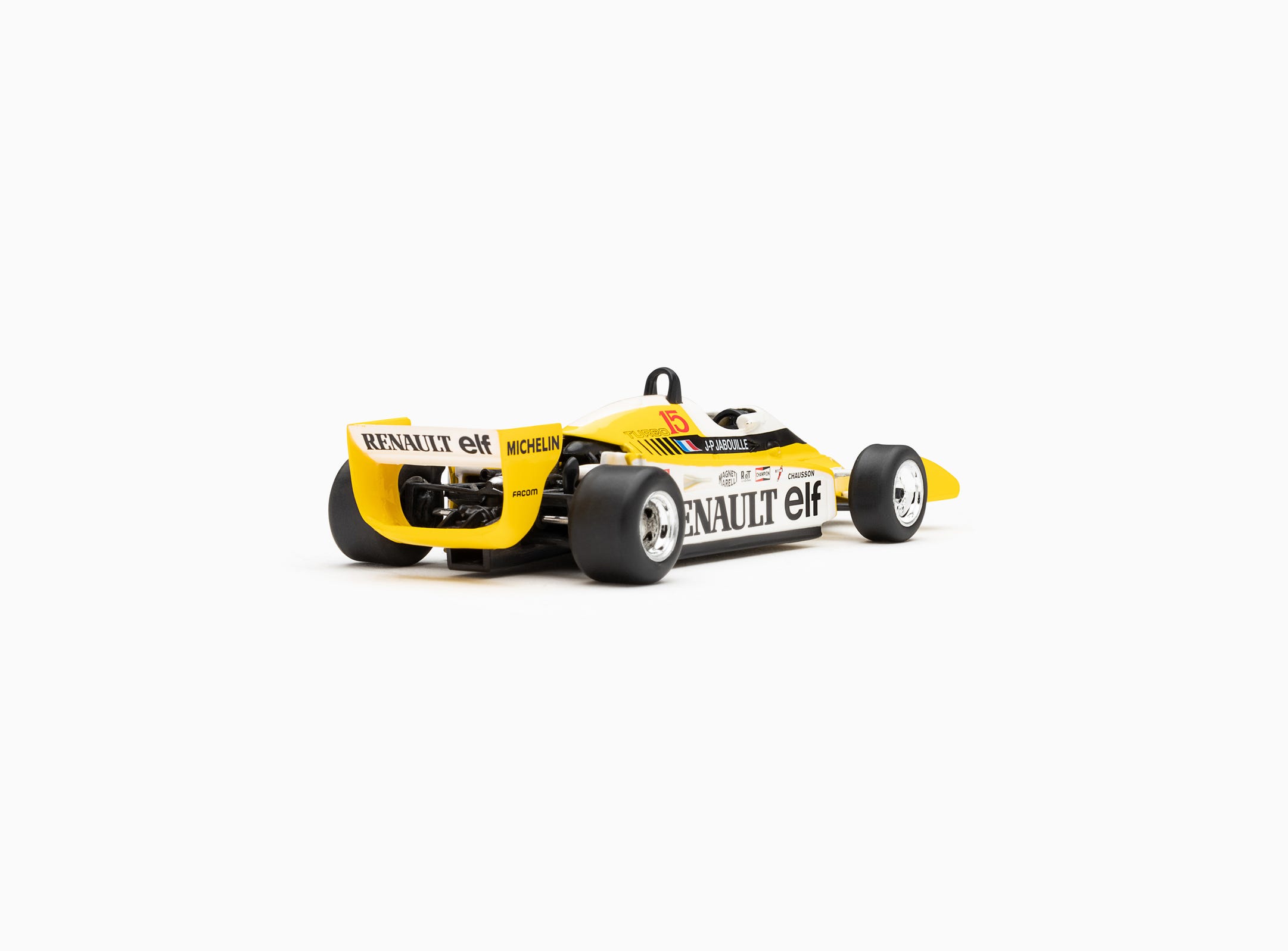 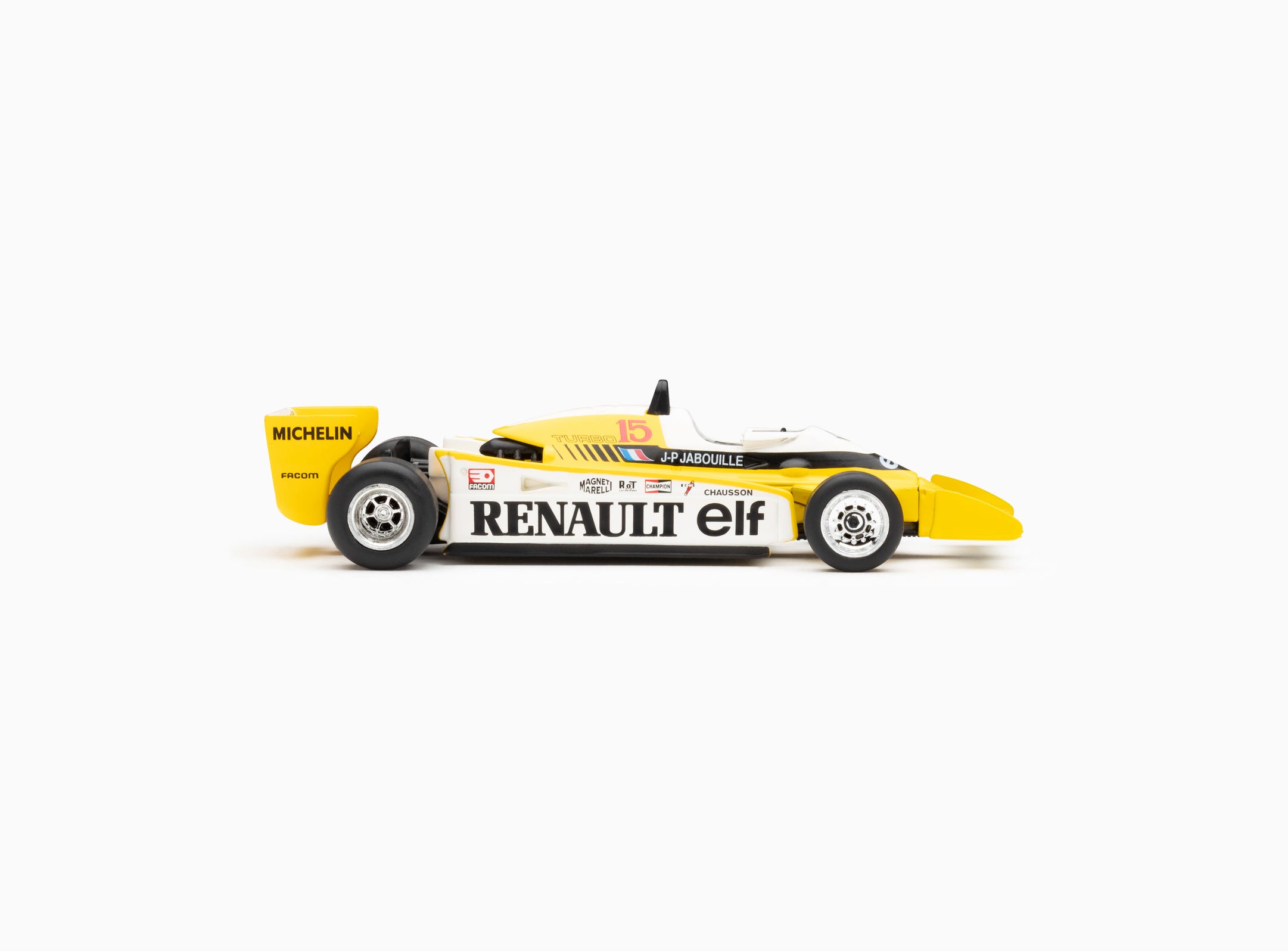 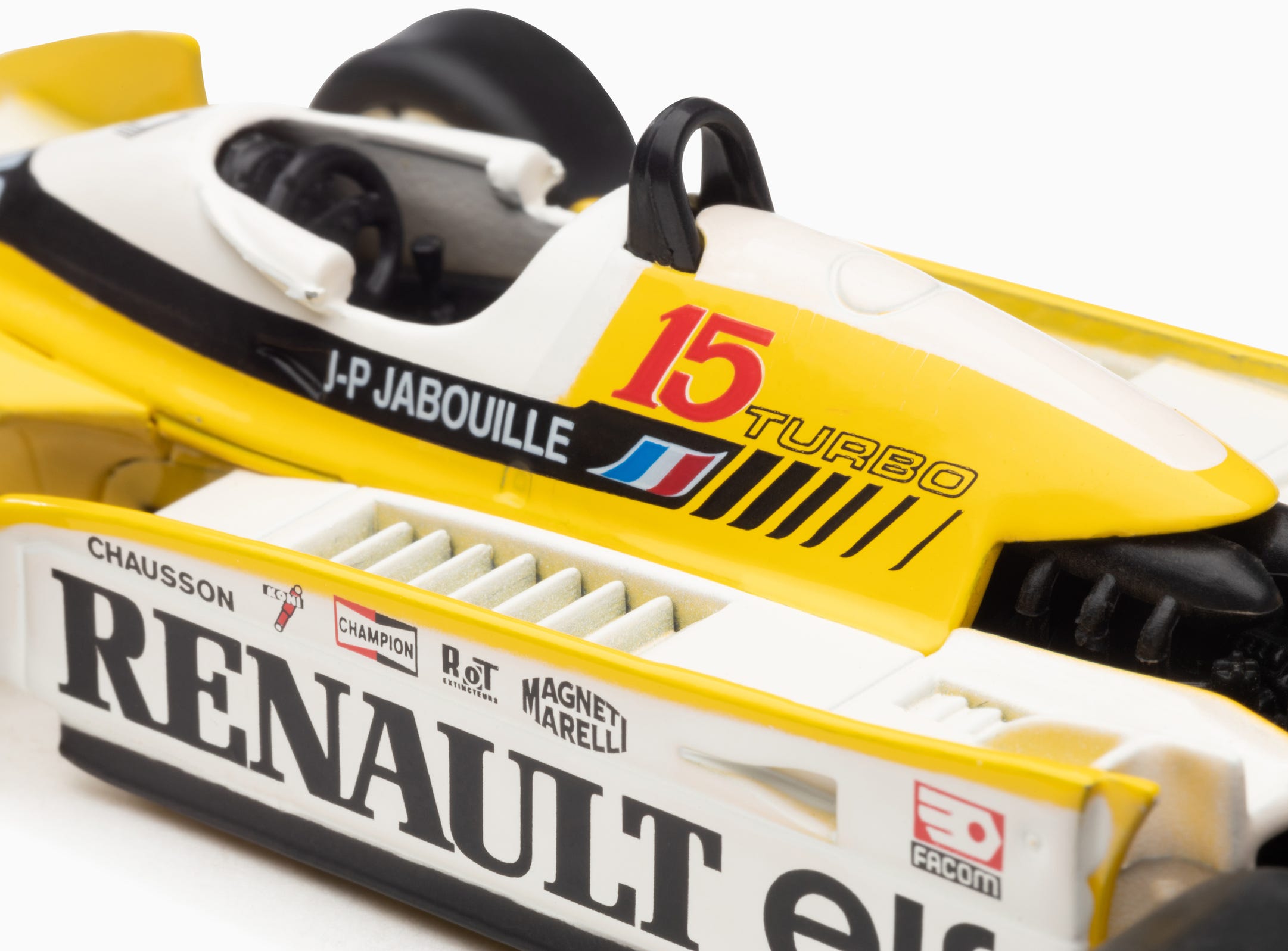 skip to the beginning of the images gallery
sports cars

Official 1979 Renault F1 R.S. 011 miniature. As of 1977, Renault took a bold step: for its first outing in Formula 1, the company dispatched a car fitted with a 1,500 cc turbocharged engine, while the other teams continued to rely on 3-litre engines. In 1979, Renault’s persistence was rewarded at the French Grand Prix, the first victory for the group in F1. It also marked the first victory for a single-seater with a turbo engine.

The diamond, iconic symbol of Renault since 1925, is having its "Renaulution". A new, strong and powerful logo inspired by a very "New Wave" catalogue..